Involved in the sport of purebred dogs for more than 40 years, her first breeds included a Maltese, Old English Sheepdogs, Dobermans and a Pointer. In 1969, she acquired her first Komondor. Over the next 15 years, her Summithill Kennels produced four Best in Show winners, specialty winners, top producers and 25 champions; she bred or owned every one of the top-ranked Komondors in the country from 1974 to 1984, rightfully earning her a position as an expert in the breed.

Many of today’s Komondors go back to her original stock, even though she stopped her breeding program in 1982 when she became an AKC-approved judge. Today, she is licensed to judge the Working Group and the Herding Group, and has officiated at shows all over the world. 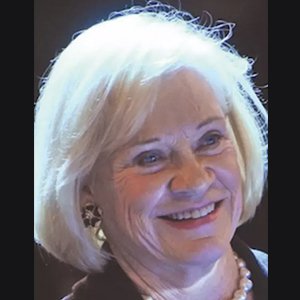 Mrs. Daugherty began judging in 1995, and presently, judges AKC Herding, Working and Hound groups as well as 21 Sporting breeds. She has judged all over the US as well as Canada, Argentina, Belgium, China, Spain and most recently Japan and Italy.

As a breeder and a judge, she is a firm believer in the preservation of purebred dogs and the various tasks for which they were created.

Cathy holds a Masters of Science in Immunology and Microbiology and has worked for 25 years for the State of Connecticut as an Infection Control Practitioner. 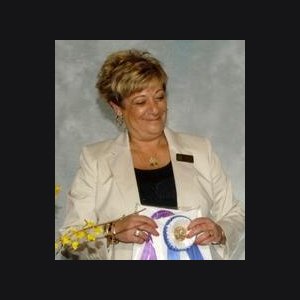 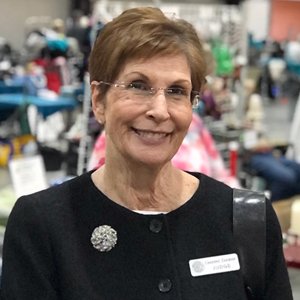 Was raised in Burbank, CA and has been involved in the sport of purebred dogs all her life. Her parents bred and showed Bedlington Terriers and as their love for the sport grew, they began to handle for others, specializing in Terriers.

She began judging in 2002 and at present is approved for the Terrier and Hound Groups, along with several Toys, Poodles and Best in Show. Ms. Erickson has judged at Montgomery County Kennel Club, Morris & Essex Kennel Club, Westminster Terrier Breeds and Group and the Dachshund National.

Ms. Kathleen J. Ferris started showing and breeding Scottish Terriers in 1972. She competed in Juniors and was mentored by several Terrier Professional Handlers.

After graduating with a BA in Political Science, Kathleen worked as a Personnel Manager in Manufacturing before deciding to become a professional dog handler.
She has had great success specializing in Terriers, showing many to Best of Breed and Best In Show including the number one Terrier.

Ms. Ferris now owns and manages her family's large boarding and grooming facility in Pennsylvania and is still a breeder/owner/exhibitor of Scottish Terriers. 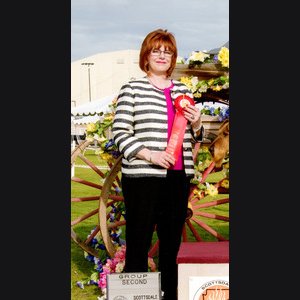 Mrs. Stephanie S. Hedgepath has been showing dogs since 1969. As a breeder/owner/handler, she has exhibited German Shepherd Dogs, Brittanys, Pointers, Golden Retrievers and Irish Setters.

Stephanie judges the Herding, Sporting, Toy and Non-Sporting Groups all over the United States, Canada, Finland, Norway, Sweden, Jamaica, New Zealand, Australia, Ireland, China, the Philippines, Mexico and the United Kingdom. In 2011, she had the honor of judging the Welsh Corgi League National show (Pembrokes) in the UK and in previous years both the Cardigan and Pembroke Nationals in the US.

To this day, Mrs. Hedgepath still breeds and shows her dogs. 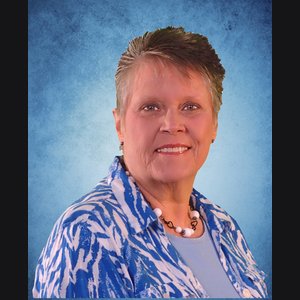 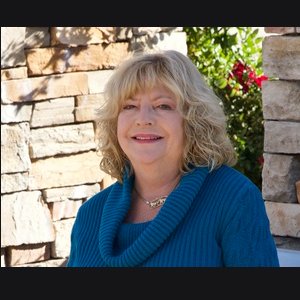 Mr. Kenneth Kauffman started with one Cairn Terrier in obedience in 1977. His successful breeding program, under the Brehannon prefix, has produced over 30 champions. Ken is still actively breeding and showing Cairn Terriers.

He began judging over 25 years ago and is approved for the Terrier Group, Junior Showmanship, Best In Show and 18 Toy breeds.

After 40 years, Ken retired as an art professor at Girard College in Philadelphia, Pennsylvania and currently lives in a historically designated, 150-year-old farm house with his partner of 28 years. 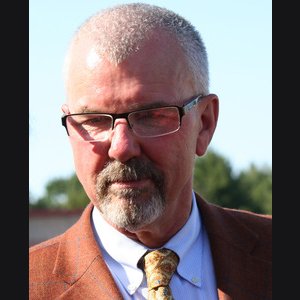 Michael Leonard has been involved with purebred dogs for over four decades. He grew up with his father’s gundogs, and eventually got involved in successfully showing Old English Sheepdogs, Cavalier King Charles Spaniels, Bernese Mountain Dogs, Japanese Spitz and Tibetan Spaniels.

He is licensed by the Irish Kennel Club and FCI as an all-breed judge and has officiated in the U.S. and more than 20 other countries and most continents, at many of the world’s top shows, including Show Dog of the Year and Champion of Champions shows in many European Countries, at the World Dog Show, the European Dog Show, and a number of National Specialties in the U.S. He judged previously at the Kennel Club of Beverly Hills in 2015.

Mr. Richard Lopaschuk began in purebred dogs in 1966 with German Shepherd Dogs in the obedience ring and graduated to conformation a year later. Over the next 53 years he has successfully bred many champion German Shepherd Dogs, Miniature Schnauzers, Cairn Terriers, Papillons, Wire Fox Terriers and Pointers. He and his wife still breed and exhibit Papillons.

Mr. Lopaschuk is a Life Member of the Canadian Kennel Club and was on the Board of Directors of the CKC for 14 years.

A retired Government of Canada employee and is now working at his own business as a Water Management Consultant. 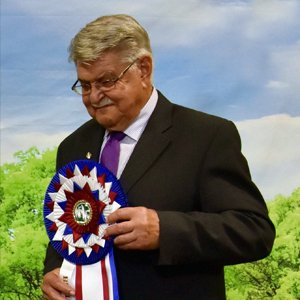 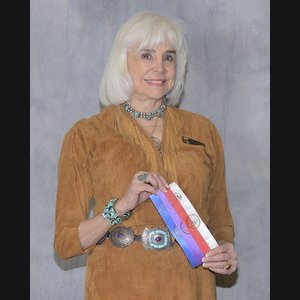 Retired from the US Senate staff, Washington, DC, Jan lives in Santa Fe, NM, with Papillons and Anatolian Shepherd Dogs. She was hooked on this sport when her first showdog, a German Shepherd, went Best in Match in 1971.

Chairman of Judges Education, Papillon Club of America, for 10+ years, she is also an active supporter of the Animal Shelters of Santa Fe and Espanola, NM. 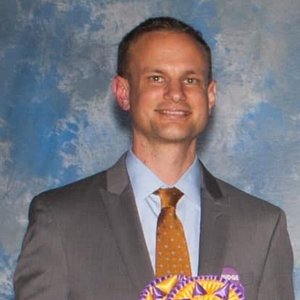 I am entering my third decade of involvement in the dog show world. Initially I bred and showed Rough Collies, breeding many champions including multiple national award of merit winners, a ROM sire, and a multi-year top ten dog. Recently I have added Scottish Terriers to the mix, and have bred a Best in Show, top ten Scottie. I am currently licensed to judge Collies, and have permit status for Shetland Sheepdogs and Old English Sheepdogs. 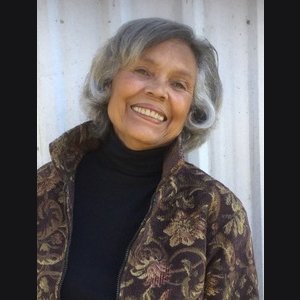 Mr. Joe C. Walton began exhibiting Shih Tzu under the Shen Wah prefix in the early 1970's. He has successfully finished more than 80 champions and his wins have included many National Specialties, Toy Groups and Best In Shows.

Mr. Walton began judging in 1987 and is licensed to judge the AKC Sporting, Hound, Terrier, Toy and Non-Sporting Groups, as well as, 20 Working breeds. His assignments have been in the United States, Australia, Canada, Japan, Mexico, Norway, Sweden, The Netherlands, China and Taiwan.

He has also judged many local and national specialties in other breeds, including The Tibetan Terrier, Lhasa Apso, Chihuahua, Soft Coated Wheaten, Kerry Blue Terriers, Otterhound and the American Foxhounds National Specialty. 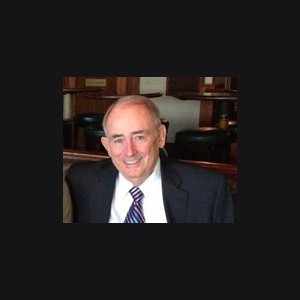 The Charitable Trust provides financial and other support for charitable, educational & research efforts for dogs and, in particular, the Cavalier King Charles Spaniel.