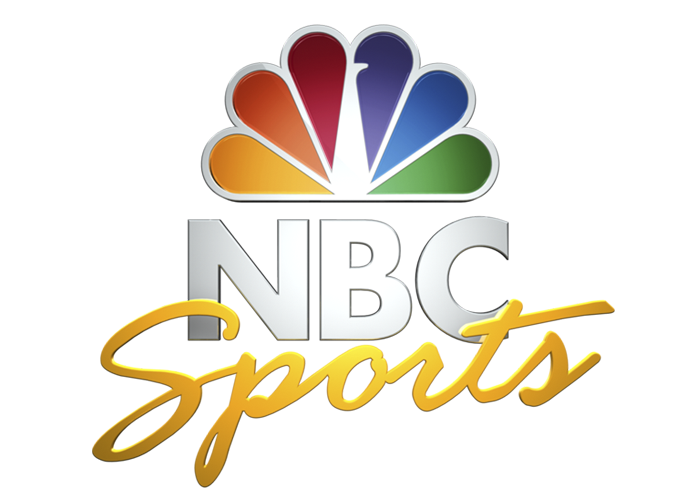 The (4-legged) stars come out!

It’s Beverly Hills after all.

So, there are lots of red-carpet stars at NBC’s Fifth annual telecast of the “Beverly Hills Dog Show Presented by Purina”  – To Be Announced.

It is a dog show, after all, and the dogs are the stars for this one, of course, but they happily share the excitement with a number of dog-loving Hollywood stars. In return, the human celebrities don’t mind sharing the red carpet and the glamour of this great family event, taped on the Kennel Club of Beverly Hills dog show weekend of March 5 – March 7.

The television broadcast is hosted by KCBH at the Los Angeles County Fairplex in Pomona, Calif. The KCBH Saturday all-breed show – with an expected entry of about 2,000 dogs from 207 eligible breeds and varieties – is taped by NBC Sports for its later air date.

In the past three years, dog-loving celebrity guests at the show have included Mario Lopez, Akbar Gbajabiamila, Ashley Tisdale, Shaun White, Bo Derek, Parveen Kaur, Michaela McManus, J.R. Ramirez, Melissa Roxburgh, Lisa Vanderpump, Rex Linn, Stella Maeve, Marcc Rose, Wavyy Jonez, Dr. Evan Antin, other NBC Universal celebrities, and Triple Crown-winning jockeys Victor Espinoza and Mike Smith. Many of them will return this year – depending on their celebrity schedules – and they will be joined by more two-legged Hollywood stars this year to enjoy the day with the four-legged stars of the dog show world and to be a part of the April telecast.

In celebration of man’s best friend and in a setting only Beverly Hills can provide, the star-studded competition will be co-hosted on NBC by award-winning TV personality, author and Broadway actor John O’Hurley, with expert analyst and longtime AKC judge-breeder-owner-handler David Frei. NBC Sports correspondent Mary Carillo reports from backstage.

When it comes to star power and impact, if previous results are any indication, the Beverly Hills Dog Show winner will go on to be a superstar in the other top dog shows in the country. 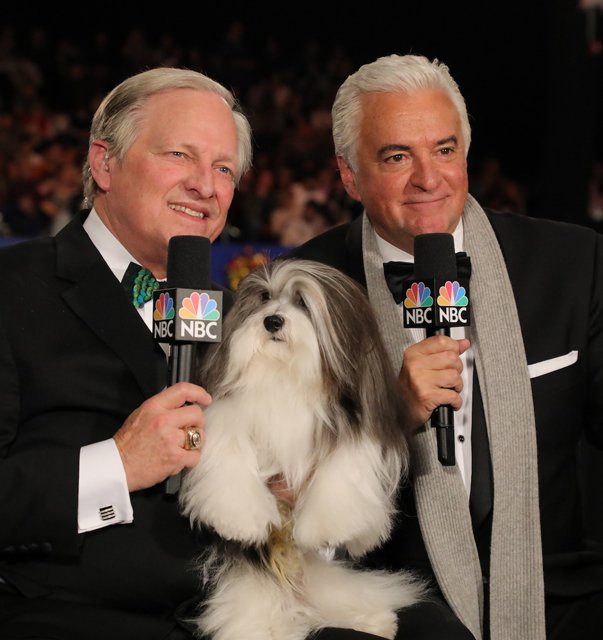 Among those expected entries will be two newly recognized breeds, made eligible by the AKC for conformation competition as of January 1: the Barbet (a French bird-hunting / water dog) in the Sporting Group, and the Dogo Argentino (a large and powerful big-game, pack hunter) in the Working Group. For more information about these breeds, see our Breeds page.

Take The Lead provides direct services, support and care for people in the sport of purebred dogs who suffer the devastation of life-threatening or terminal illness.