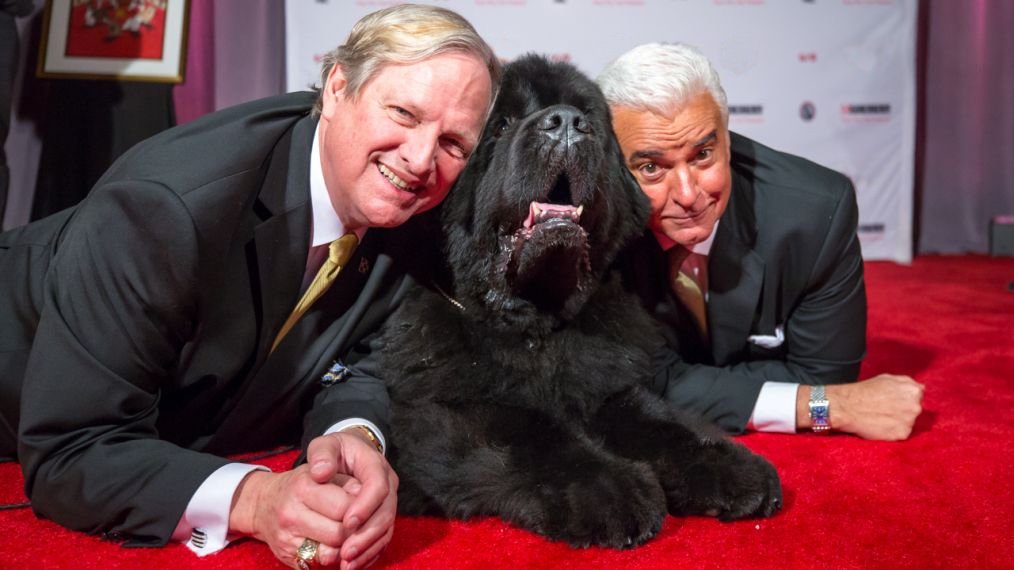 “The Beverly Hills Dog Show Presented by Purina®” will be co-hosted by award-winning TV personality, author and Broadway star John O’Hurley (“Seinfeld,” “Dancing with the Stars”). Dubbed one of People magazine’s “Sexiest Men Alive,” he is best known as J. Peterman on “Seinfeld,” for which he received a Screen Actors Guild Award. He was also the ultimate champion of the first ever “Dancing with the Stars” television show. He has authored three books – “Before The Dog Can Eat Your Homework First You Have To Do It: Life Lessons From a Wise Old Dog to a Young Boy” (Hudson Street Press, 2007), the New York Times bestseller “It’s Okay to Miss the Bed on the First Jump” (Plume, 2007) and his latest book for children, “The Perfect Dog” (Grosset & Dunlap, 2013), which since its release has inspired “The Perfect Dog,” a musical designed for children’s theater. The musical production is licensed by Theatrical Rights Worldwide as part of its Theatre for Young Audiences catalogue. He is currently starring in his own one-man show, “A Man with Standards,” a humorous and poignant take on his life and experiences in show business.

America’s foremost authority on all things canine, David Frei is a natural choice to serve as host and expert analyst for the National Dog Show Presented by Purina®. An American Kennel Club (AKC)-licensed judge who has officiated dog shows all over the world, Frei hosted television coverage of the Westminster Kennel Club Dog Show for 27 years. A successful former breeder/handler/owner, he is proudest of the work his therapy dogs have done at the Ronald McDonald House of New York, the Memorial Sloan-Kettering Cancer Center and the New York VA Hospital, among other health-related institutions. Frei’s first book, “The Angel by My Side” (Hay House Publishing, 2002, with Mike Lingenfelter), claimed two Dog Writers Association of America (DWAA) Awards. His latest book, “Angel on a Leash” (BowTie Press, 2011), also a DWAA award winner, tells of his years of experience and work with therapy dogs. In 2018, Frei was inducted into the Dog Writers Association of America Hall of Fame.